GPIN Members in the News

Rapid sepsis testing at Allegheny Health Network has boosted care quality with improved clinical outcomes and reduced costs.
Sepsis is the body's extreme reaction to an infection, which can result in life-threatening symptoms such as multiple organ failure. Annually, more than 1.7 million people get sepsis in the United States, with about 270,000 fatalities, according to Centers for Disease Control and Prevention statistics. One-third of patient deaths in hospitals involve sepsis, the CDC says.

Time to effective treatment is a critical factor for patients infected with sepsis bacteria, says Thomas Walsh, MD, medical director of the Antimicrobial Stewardship Program at Pittsburgh-based AHN. "Every hour delay in antibiotic administration is associated with decreased survival."

For the past eight months, AHN has been using the Accelerate Pheno test system to analyze bloodstream infections and determine the best antibiotic therapy for sepsis patients.

Before adopting the relatively new technology, Walsh says it could take AHN two to five days to detect sepsis and match the strain of sepsis bacteria to a narrow-spectrum antibiotic. Now, that process has been shortened to seven hours.

In addition to cutting time to treatment, which improves clinical outcomes, reducing the use of broad-spectrum antibiotics has significant benefits, he says. "We can avoid the downstream effects of unnecessarily broad antibiotic use such as propagating antimicrobial resistance and higher rates of Clostridium difficile."

Antimicrobial resistance to antibiotics is one of the most daunting public health problems of this generation, the CDC says.

GENERATING POSITIVE RESULTS
For sepsis patients who were not treated in an ICU, AHN has posted several clinical gains, Walsh says.

"We dropped the time that we were able to identify bacteria from 39 hours to 90 minutes. We were able to decrease the time to knowing which antibiotics would be optimal from 46 hours to 7 hours," he says.

Walsh continues, "For patients who were initially on an inadequate antibiotic, we were able to reduce the time to get them on effective antibiotics from 51 hours to 11 hours. We reduced our length of stay from 8 days to 5.5 days. Our total duration for antibiotics went from 14 days to about 9.5 days."

Similar results have been achieved for sepsis patients treated in an ICU, he says. "For patients who were critically ill who were on inadequate antibiotics initially, we dropped the time to effective antibiotics from 43 hours to 12 hours. That led to a two-day drop in length of stay for those patients. For duration of antibiotics use in the ICU, we went from 15 days to 10 days."

INCORPORATING RAPID TESTING INTO THE SEPSIS CARE PATHWAY
The rapid testing technology must be combined with efficient workflows, Walsh says. "For us, the critical part was tying this testing to our antimicrobial stewardship team, which is a team of infectious disease doctors who help our bedside physicians use the appropriate antibiotics to maximize our clinical benefit while minimizing the collateral damage of broad-spectrum antibiotic use."

He says there are three primary steps in the care pathway associated with the rapid testing:

"The antimicrobial stewardship team plays a key role. It acts as an intermediary between the technology being performed in the lab and how we act on that information at the bedside," Walsh says.
https://www.healthleadersmedia.com/clinical-care/rapid-sepsis-testing-generates-value-based-care-gains-ahn 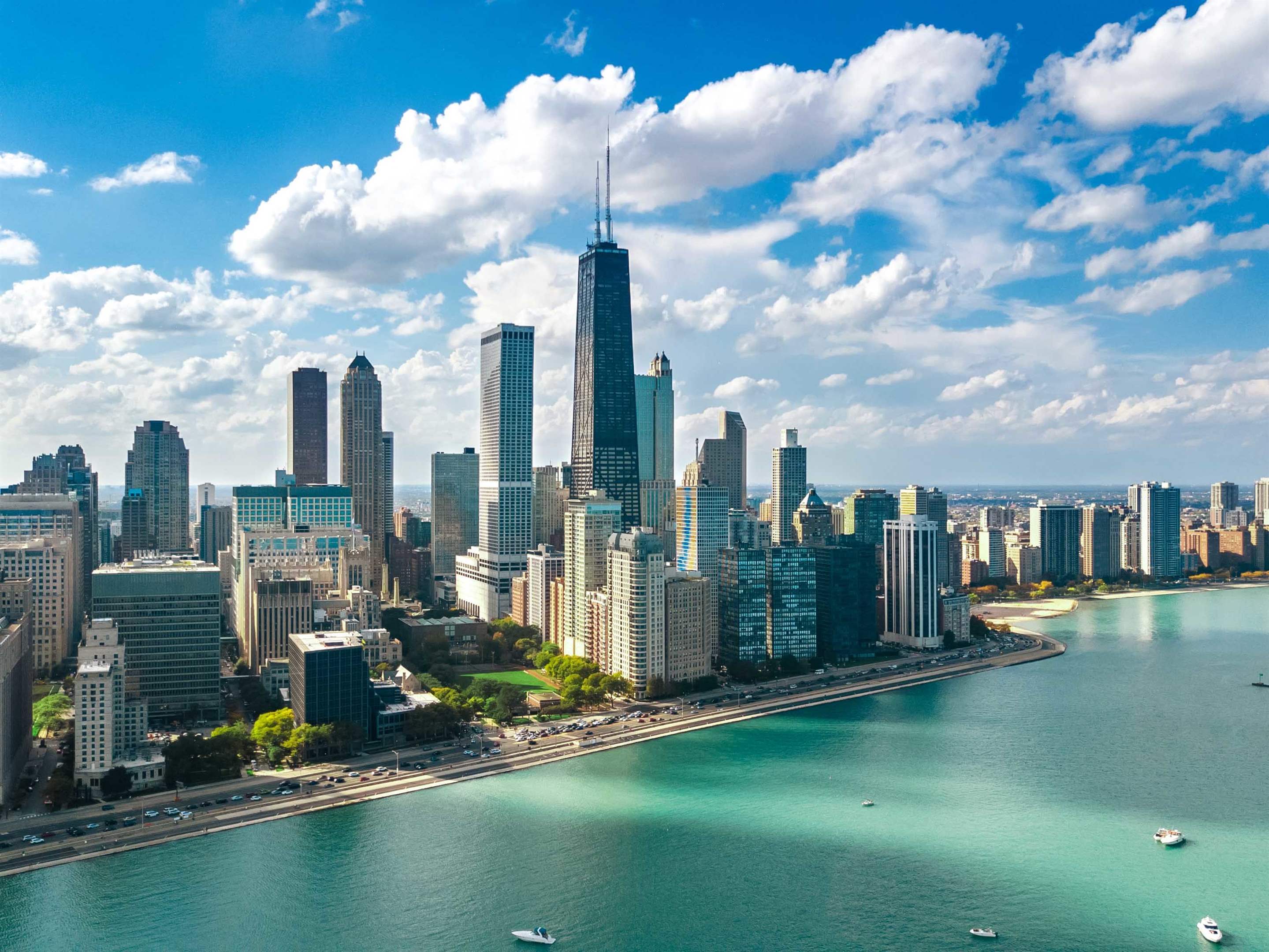 To access valuable information and resources, sign in to our private community using your GPIN member group email address.

If your organization is a GPIN Member and you aren't able to sign in with your email address, please click here to send a request to obtain access to the Members Area.

Pinning this post will make it stay at the top of its channel and widgets.

This pin will expire , on